Join
The
Game
With
Steam
Now !

Here's everything you need to know about a popular PC gaming platform that lets you do almost anything. 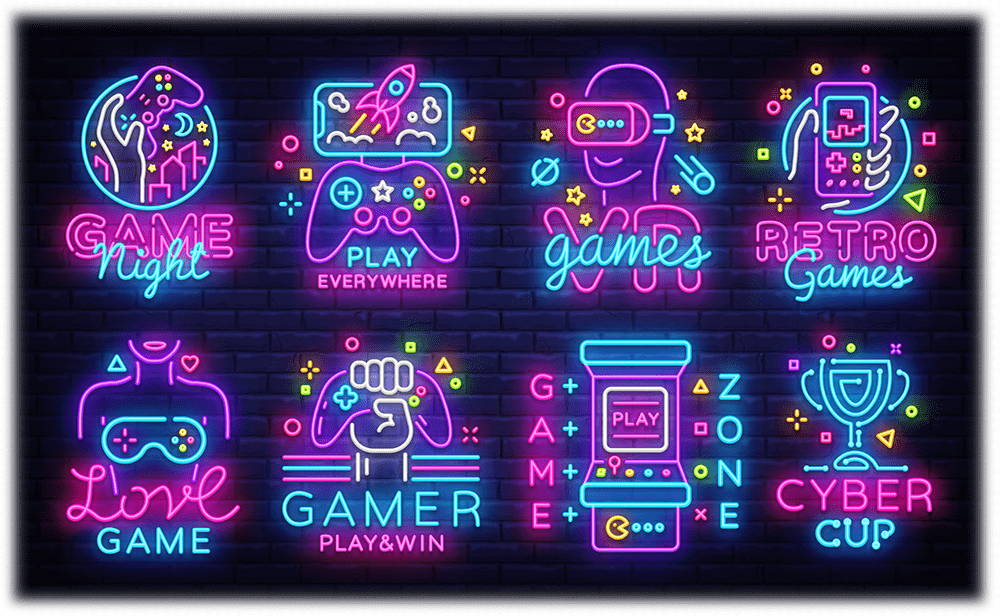 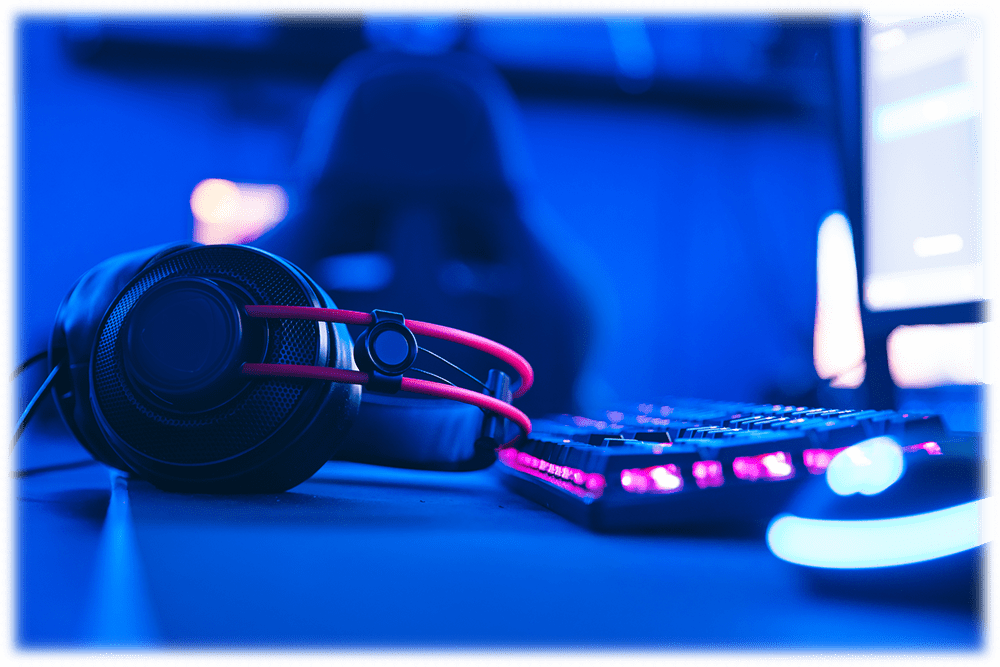 If your kids like video games, it won't be long before they tell you about Steam. Valve made Steam in 2003, and it now has more than 150 million users, making it one of the most important platforms for PC games. It's a one-stop shop where you can buy, sell, and store games, as well as do a lot of other things, like trade items, watch demos of upcoming games, and talk with a passionate community. There are also some great deals on Steam (often timed to line up with school breaks).

Steam is like Netflix or Amazon Prime Video when it comes to video games. Like other platforms for streaming content, Steam has a lot of content, but the quality of the content varies a lot, and not all of it is appropriate for all ages. It has a lot of great games that are good for the whole family, like Rocket League and Sid Meier's Civilization VI. It also has games like Counter-Strike: Global Offensive and Grand Theft Auto V, where the main draw is the graphic violence or explicit sex. People have even criticized the platform for boldly announcing that it would sell any title, no matter how extreme. This includes a controversial school-shooter game from 2018 that was only removed because it broke Steam's rules.

Parents will be happy to know that Steam has parental controls that let them choose exactly which games and features their kids can use. So, is Steam a gamer's dream platform or a parent's worst nightmare? Check out these answers to questions that are often asked to learn more about this gaming platform.

How Does Steam Work ?

Steam is a library of games that live in the cloud. One of the best things about Steam is that users can play games they buy or download to their Steam accounts on any computer. This also lets people store a lot of games without taking up too much space on their computers. Download and install the Steam "engine" or app on your computer to use Steam. Once you do that, you can use all of the games, software, and forums in the library. 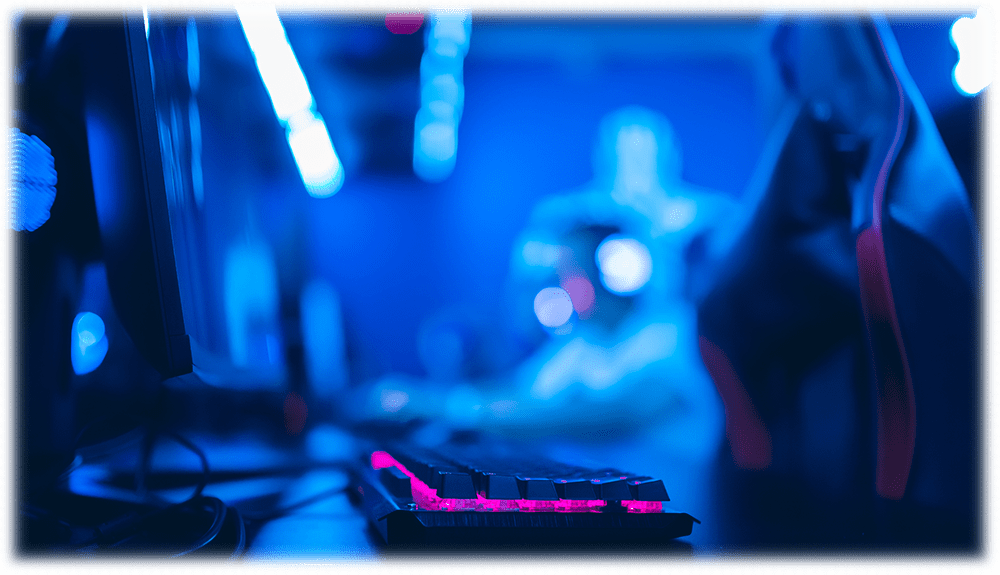 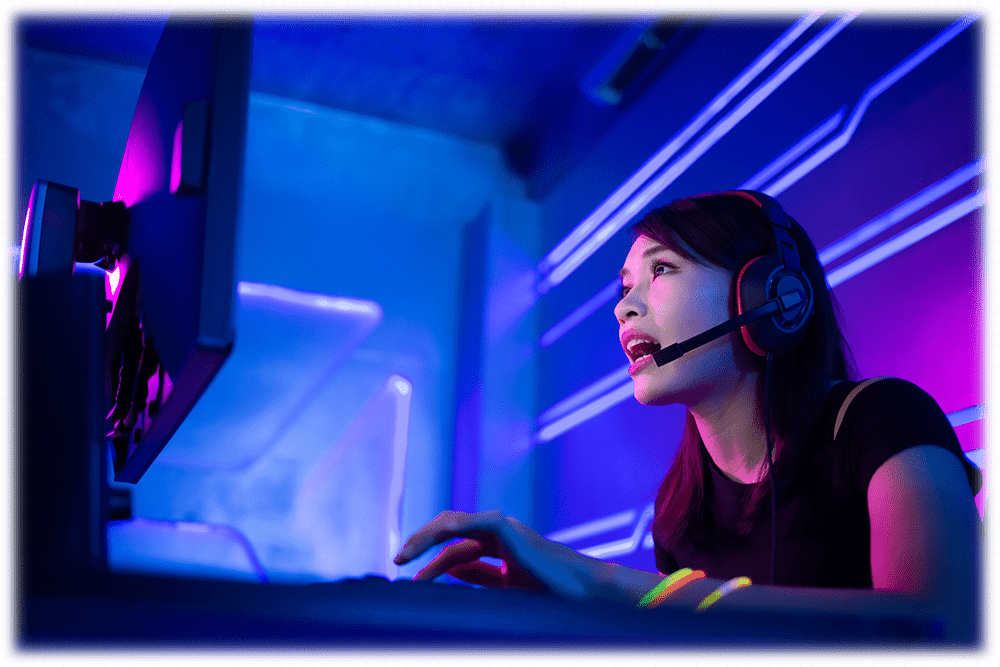 How Old Does My Kid Have To Be To Use Steam ?

In order to use Steam, users must be at least 13 years old. Common Sense Media also recommends that users be at least 13 years old to use the platform. This is because it has communication tools like open chat and community forums, which are not appropriate for younger teens. But with the right settings and supervision, parents can use the platform to find and download games for younger children that are appropriate for their age.

Is Steam Safe For Kids ?

Like any other app store or video-streaming site, Steam can be very safe or very dangerous for kids depending on what they see. Even though there are thousands of family-friendly games on Steam, many of the games have graphic violence, bad language, or sexual content. Kids can also find a lot of swearing and other mature content in the groups and forums. And scammers can take advantage of players who aren't careful with the trading system. But Steam also has strong parental controls (see below) that, if parents take the time to figure them out, can make it much safer for kids to use Steam. 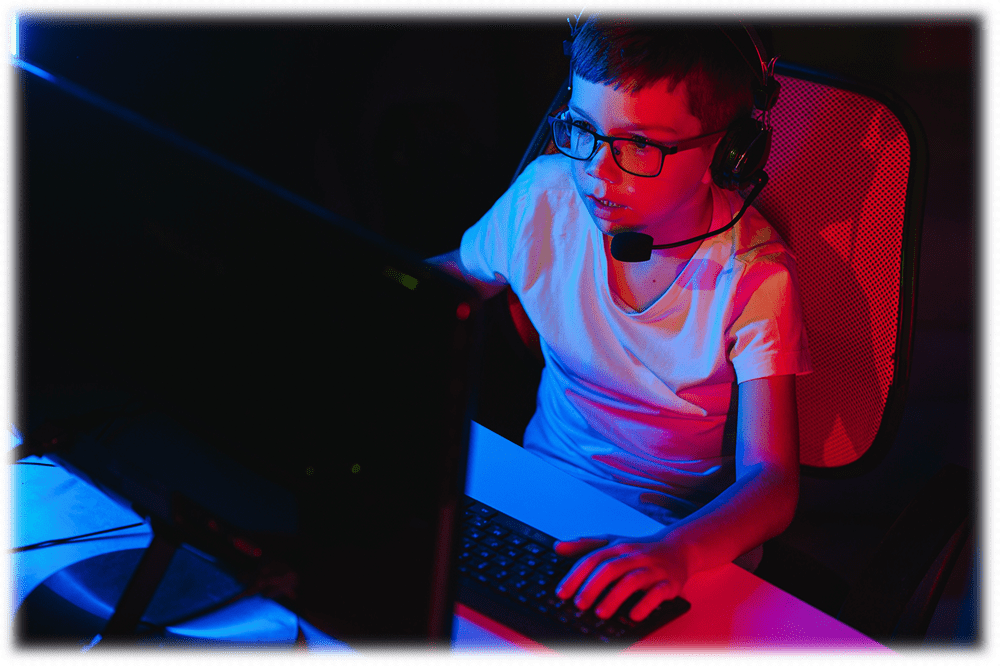