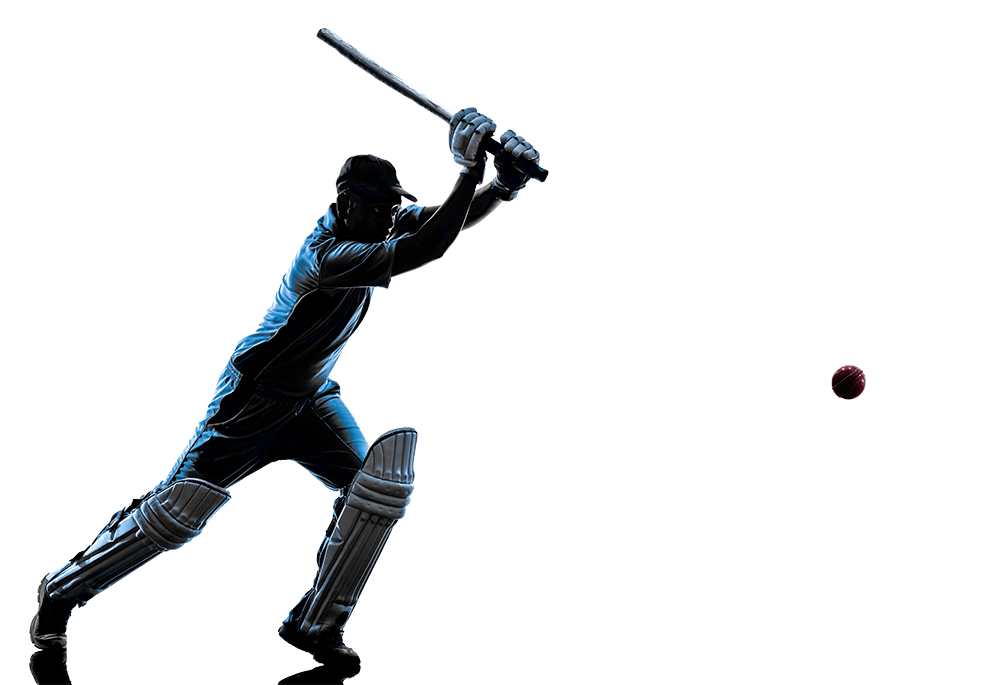 The Cricket fever is arrived! But obviously, for a true fan, cricket never disappears. You are a true fan of the game if you relive the most recent match wherever you go, whether in class, on the train, or with your friends. So we've compiled a list of the greatest mobile cricket games for you to play when you're bored, between matches, or just craving some cricket action. Here is a rundown of the top ten mobile cricket games.

It has been downloaded over 10 million times, making it by far the most popular cricket game for Android. The graphics are fairly amazing, and you can choose from eight distinct teams as you battle for glory in breathtaking settings such as Lords and Eden Gardens.

Both the ball's physics and the player's movements are realistic. You may play a variety of game formats, including ODI, T20, and Trophy 2009, and the 3D graphics are pretty engaging. The power player option enables online competition with other players by achieving high scores and submitting them online to challenge the top scorers on the leader board. This is the program to use if you want to play Cricket seriously or simply for pleasure.

Stick Cricket is the perfect game for you if you're not a fan of pure HD realism, prefer a touch of humor, and still want to appreciate the spirit of the game. This is a highly addictive game that will not let you go until you've squandered a great deal of time.

Among the available game modes are 'Dominate the World' and 'Win the World.' You can also challenge your pals over Bluetooth. You may certainly thank us later.

This is the total cricket experience that any user might desire. The graphics are outstanding, and the variety of gameplay possibilities will never allow for a dull moment.

Cricket WorldCup Fever delivers on its promises and is one of the most popular and highly-rated games any cricket fan could want.

Stick Cricket Super Sixes is a new game from the developers of the Stick Cricket app that introduces an entirely new concept. Bowlomatic 3000, a sadistic and cunning state-of-the-art machine, now pits users against balls produced by a sadistic and devious machine, rather than actual human opponents.

The cunning machine will attempt to impede your progress at every stage. However, be wary; the computer has a few tricks of its own. Hit as many sixes as possible to gain access to score-boosting upgrades such as the Golden Ball and Super Bat.

A set of three video games! World Premier League, World Cricket Championship, and Super Fantasy Cricket League! The aesthetics and gameplay of this game are mesmerizing and realistic, respectively. The slow-motion action replays and internet leaderboards make it feel like an authentic experience.

It contains a variety of breathtaking new pictures not seen elsewhere. You can compete against your friends in a one-on-one combat of pure talent, or complete objectives to earn points and establish your supremacy.

Relive your street cricketing glory days! Return to your own gully to play the game according to your own conditions. Choose a five-person team and play five-ball overs. On the dusty streets of your hometown, lead your squad to victory.

This game has become a favorite of every cricket lover because it evokes fond recollections of the good old days when we used to play cricket with our pals on the streets.