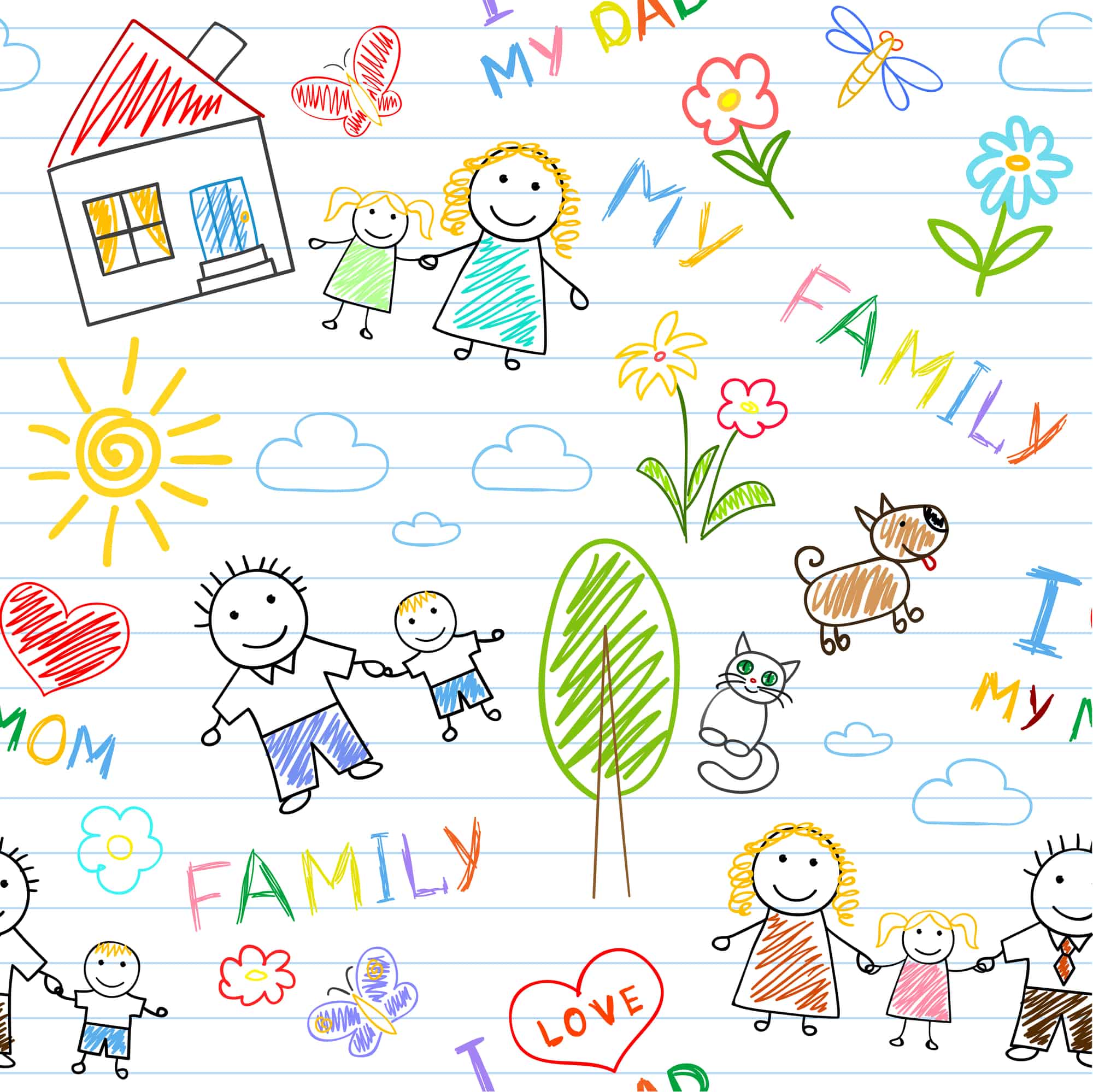 In a game of Skribbl, the majority of your points will come from correctly identifying the drawings that other players have created. If you want to come out on top, it is imperative that you are skilled at making accurate guesses about the designs. The following are the most important methods that I always keep in mind:

take in everything that you can.

You have access to the same amount of information as everyone else who is playing, but if you make use of it and process it all, you will have a better chance of coming out on top. The length of the word, the artwork itself, the letters that were disclosed, and the conversation are the pieces of information I'm referring to here. The first three are rather easy to understand on their own: the quantity of characters, the artwork, and the letters that are revealed one at a time are the classic clues that are used to figure out what the word is. However, there are fewer people using the chat. Is there a mistake in the correct response that someone made? Has anyone successfully guessed the right answer by following the current pattern of guesses? Whoever it is that always guesses the same word at the beginning of each round, did they end up getting it right? The conversation can provide a wealth of information that can be gained. The ability to keep track of everything at once presents a difficulty, but, as is the case with the vast majority of strategy games, the ability to make snap decisions and perform a large number of actions each minute might provide you an advantage.

If you can type quickly, you have an advantage over those who are competing with you. Although improving your typing speed is a valuable ability, it is unlikely that you will be able to do so within the confines of a skribbl game's time limit. While you are typing, you should instead keep in mind the following alternative considerations. They are as follows:

Do not bother keying in answers that are either short or too long for the allotted number of characters.

Do not squander your time by keying in answers that other people have already attempted.

If you are typing anything else and the answer comes to you while you are typing it, you can delete whatever you have typed by pressing the Ctrl and Backspace keys on Windows or the Option and Delete keys on a Mac.

It is important to avoid making any typos that could reveal the answer.

put your best mental effort into it.

As soon as the drawing begins, the clock will begin to count down. It is too early to consider previous rounds or check the scorecard at this point in the competition. You are already making educated guesses based on the length of the word and the color that was selected by the person who drew the cards, depending on how hard you want to try. Alter the way you look at things if you still haven't gotten the drawing after everyone else has. Have a brief glance at the answers that the other people have guessed. Consider all of the methods that you, as a potential artist, might implement, and then seek for examples of those methods in the drawing that you are currently examining.

Last but not least, here are several less typical methods of guessing, presented in ascending order of how dishonorable they are.

To start off each round, you'll need to guess a word that corresponds to the given length. If you are successful in doing so before the other person has had the opportunity to draw, you will have made significant headway.

Keep a word in the copy-and-paste clipboard so that it is easier to paste it. When I'm in a pinch, I always forget how to spell Pinocchio, so I have him ready to go on paste.

Pretend that you've found a word that's "near" to what you're looking for by guessing things that rhyme one after the other.

After reading this, I hope you have a fresh idea for a tactic to implement the next time you play Skribbl. The reality is that there is a limit to how far strategy can carry you in a game before it comes down to your ability to recognize images, which can be enhanced the most by actually playing the game. This post was created during COVID-19, and what I particularly enjoy about skribbl is that it challenges your fluid intellect while also bringing all of your friends together for a good laugh. This was one of the reasons why I chose to write this article. In the end, if you can't win against your pals in a game of Skribbl, your best bet is to try to enjoy yourself alongside them.